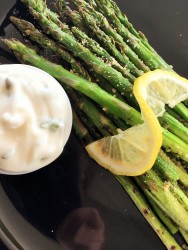 You either love asparagus, or you don’t. There’s no in between. In the vegetable kingdom, asparagus is the aristocrat amongst the others with their elegant long, slender, and noble stalks. Rarely will you see them listed on menus alongside a bowl of chili at a truck stop diner. They reserve themselves for grander venues. And there’s a reason. Out of season, they’re expensive. Pricey still is the rare white asparagus. Asparagus doesn’t grow like other vegetables, that is to say, they follow their own path. If you’ve ever been to an asparagus farm you’ll understand.

They grow straight up out of the ground like trees. And harvesting them is laborious, backbreaking work. But if you happen to catch them in season, splurge. Think of it as an investment in your health. What asparagus yields in nutrients—aside from being loaded with fiber, packed with vitamins and minerals—is its high levels of the amino acid asparagine, making it a natural diuretic. In other words, eating asparagus helps flush your kidneys of toxic substances. The history of asparagus dates back thousands of years. Caesar Augustus was so enamored with this slender vegetable, he sent fleets of ships in search of it, as though it were Helen of Troy incarnate. And the ancient Egyptians held it in such reverence for its medicinal properties, they even offered it up to the gods. Whether or not its food for the gods, I offer it up grilled, brushed with a little olive oil, dusted with vegan parmesan, and a side of herb vegan mayo for dipping. FYI: Pairing the asparagus with cashew vegan parmesan, creates the synergy of a complete protein providing 10-grams per 6-oz serving. 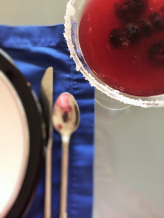 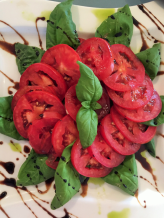 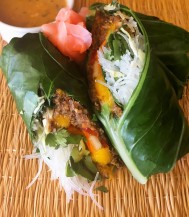 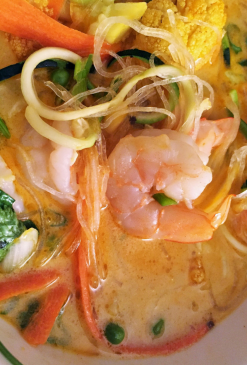 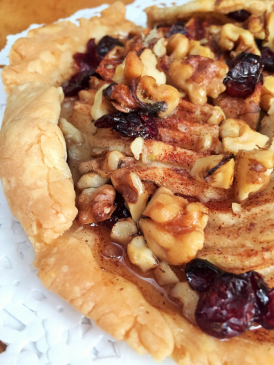 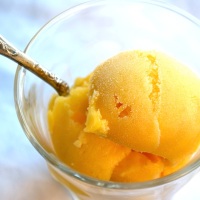 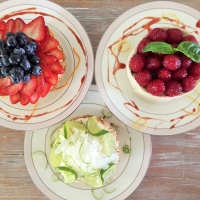 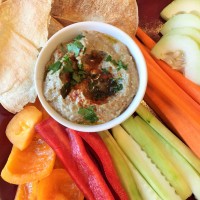 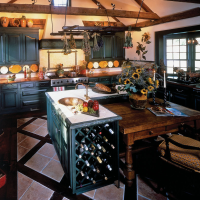 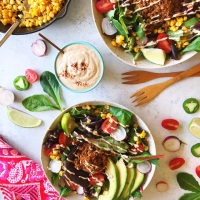 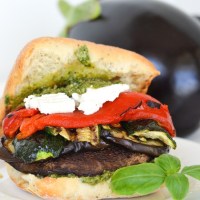 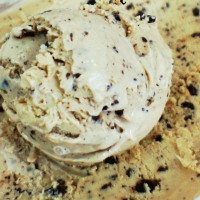 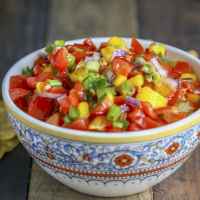 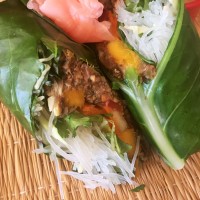